Hugh is the Founder and CEO of Concept Education. Hugh has dedicated his career to this project since October 2018.

Prior to this he spent five and a half years at BlueBay Asset Management as Fund Legal and Product Development Manager. From 2010-2012, he trained as a solicitor at London city law firm Ashurst.

Prior to that, he spent six years as an officer in the Irish Guards (including one year at the Royal Military Academy, Sandhurst) deploying on operations to Bosnia, Northern Ireland and Afghanistan.

Hugh was educated at Stonyhurst College and has a degree in Classics from Bristol University as well as a LLB from the College of Law. He is a governor of Downside School and is married with three young children.

Hugh came up with the concept of an affordable boarding school and has drawn on his experience from previous careers to guide the project forward. 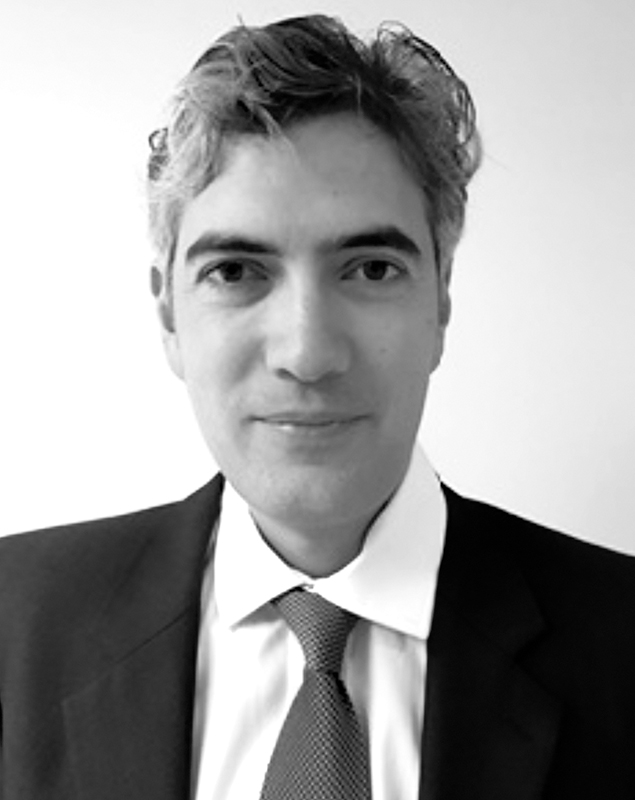