He was Chairman of HMC (The Headmasters’ and Headmistress’s Conference) in 2004.

He was described as ‘the most influential Head in the independent sector’ by the Times Educational Supplement and the Daily Telegraph.

After St Paul’s, Martin was the Director of Education for GEMS (UK) and Chairman of the Clarendon Academies Group, and Founder and President of The National Mathematics and Science College.

Martin was educated at Uppingham School and has a PhD from the University of Sheffield. He is a Founding Governor of The London Academy of Excellence, as well as being the author of several historical novels and books on education. 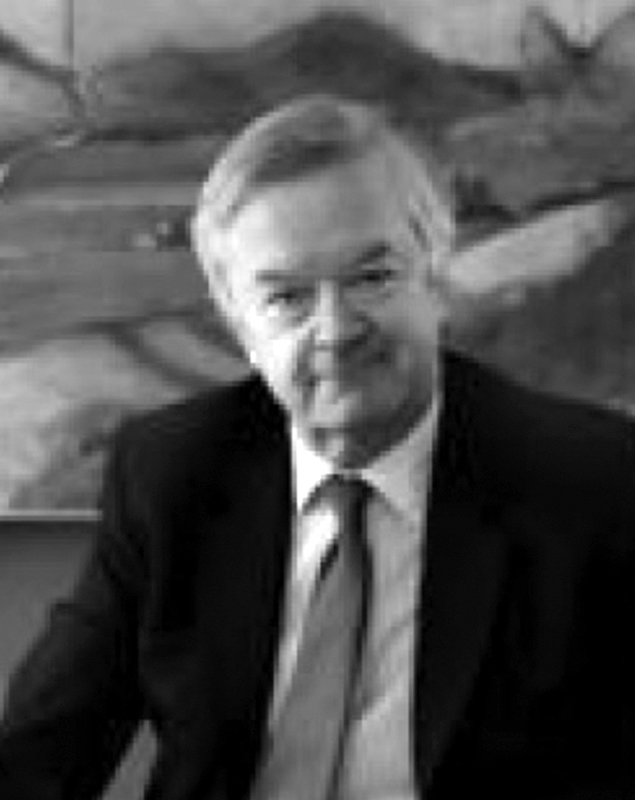