Robert is the Founder and CEO of R Fletcher and Partner who provide advice to schools and universities on communication strategy, key messaging and implementation since 2005.

The clients he has worked with include the following schools – Eton, Ampleforth, Worth, Sedbergh, Sherborne, Rugby, Roedean, Downside, Stonyhurst, Tonbridge, Bedales and Westminster.

Prior to this Robert worked in advertising for Interpublic and Saatchi. At Saatchi he began as Group Head in London followed by three years as CEO of the South East Asia region based in Hong Kong, then 9 years as CEO of Central Europe, based in Frankfurt followed by 8 years as CEO of North America, based in New York City. This involved working with senior management of multi-national clients such as P&G, KGF, J&J, BA, FT, Toyota, Microsoft and HP.

Robert was educated at Repton and Oxford University where he read Modern Languages. 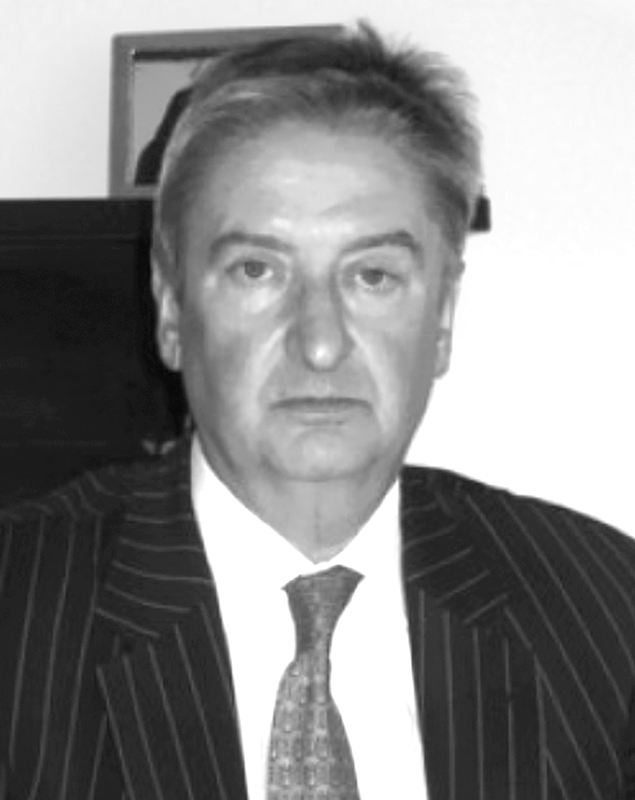